The agenda of the meeting of the Executive Board shall include, if necessary:

The Executive Board shall meet as often as is necessary and during each ordinary meeting of the General Assembly. The business of the Executive Board may be conducted telephonically or electronically when it is impracticable to conduct face-to-face meetings.

Any casual vacancy arising in the position of Vice President, Secretary General, Standing Committee Chairmen and Working Group Chairmen on the Executive Board may be filled, on the decision of the President, for the remaining period of the terms of office. 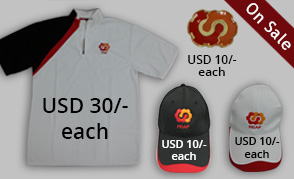 30th General Assembly and 6th Convention will be in Cebu Island, Philippines . The event proposed to be hybrid will be in... Read More

13th FEIAP Executive Board Meeting (Open only to Exco Members) 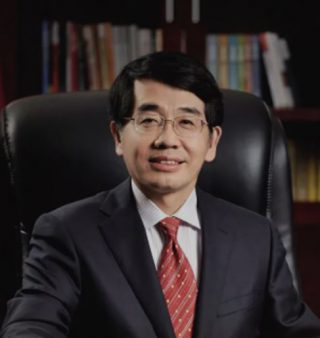 Academician Huang Wei Re-elected President of FEIAP (2021 – 2022) At the 29th General Assembly (GA) of the Federation of Engineering Institutions of Asia... Read More 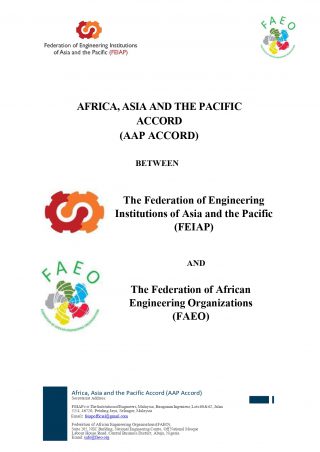 The Africa, Asia and the Pacific Accord (AAP Accord) an Agreement recently signed between The Federation of Engineering Institutions of... Read More

The 29th General Assembly and 6th FEIAP Convention 2021 will be organized  virtually via zoom platform. This decision was made due... Read More